Written by: The Yass Phoenix

The Liberty Theatre in Yass first opened its doors in 1939, and the very first movie that was screened was “Goodbye Mr Chips” starring Greer Garson and Robert Donat. The movie ended up winning the Academy Award for Best Picture, and for his performance as Mr. Chipping, Donat won the award for Best Actor. 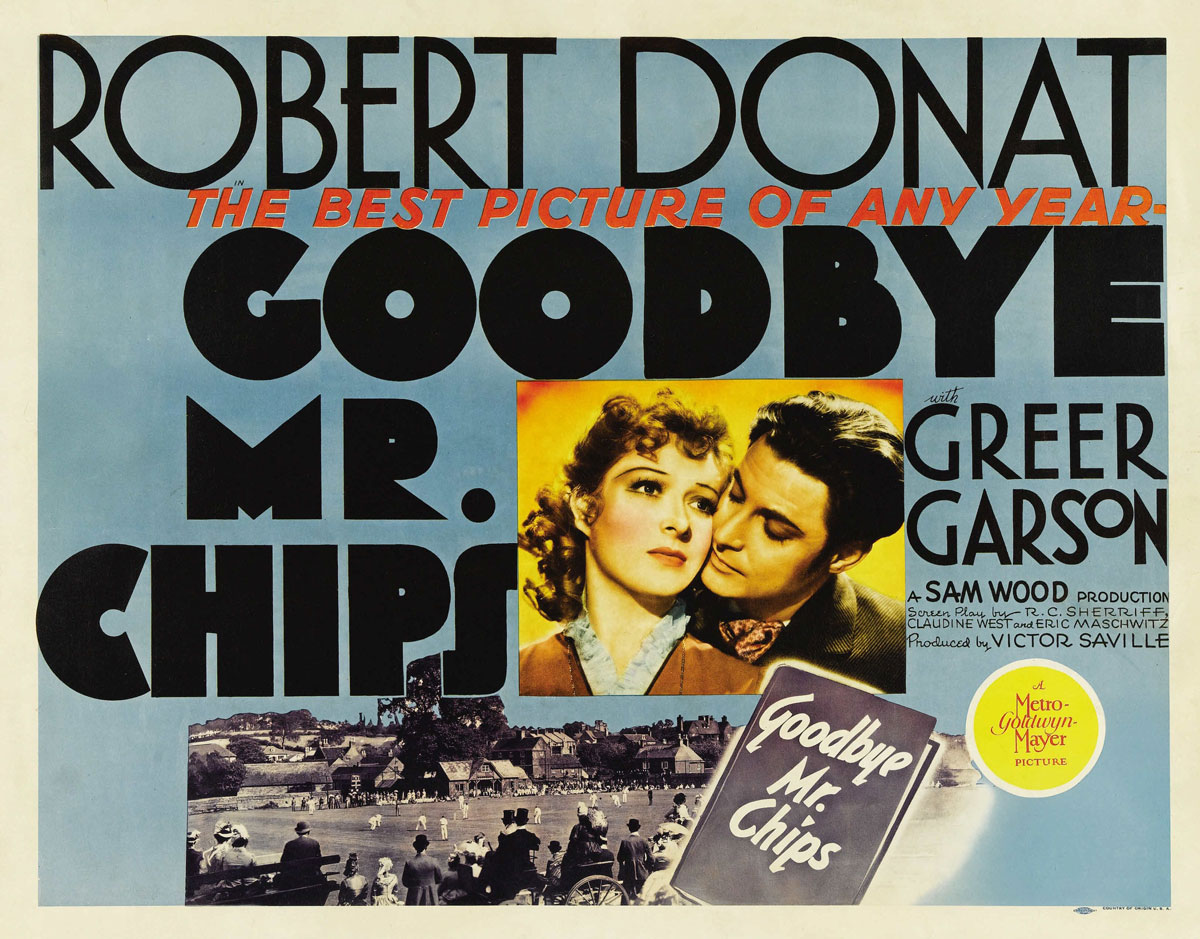 Sadly, the Liberty has fallen into disrepair over the years, but all that is set to change as the Friends of the Liberty Theatre have applied for a $2.2 million grant from Create NSW to restore and refurbish this well-loved and iconic theatre.

The Friends propose to replace the stage, install a digital drop-down screen and reupholster the seats.

Friends of the Liberty Theatre member Bimbi Turner said it is exciting to be able to bring cinema back to the Theatre.

“Along with improved live theatre for the whole of Yass Valley, key activities will include workshops in theatre, cinema and the arts for local young people, with many supported by the National Institute of Dramatic Art (NIDA),” said Bimbi.

Yass Valley Council General Manager Chris Berry said the redevelopment of the theatre would lift the main street and become a major drawcard for Yass.

“Improving the Liberty Theatre will benefit workers, residents, visitors and businesses, and we know this has long been a community wish,” said Mr Berry.

“Yass Valley Council is pleased to assist the Friends of the Liberty Theatre with the submission of their plans for a development application.”

If the grant application is successful, all upgrades will be completed within two years. Friends of the Liberty Theatre will be seeking community support with preparation works and additional funding. Here’s hoping that

Yass News to your inbox

Sign up now for the latest news from the Yass area direct to your inbox.

All aboard for this wonderful event! Transport for NSW and Southern Tablelands Arts are hosting a family open day to…

On the 10th May, parties interested in Yass Valley and Hilltops tourism participated in a planning workshop conducted by…

We are always looking for new articles of interest to the local community.

Please feel free to submit an article for possible inclusion in a future issue.

To submit an article, click here to use our online article submission form.